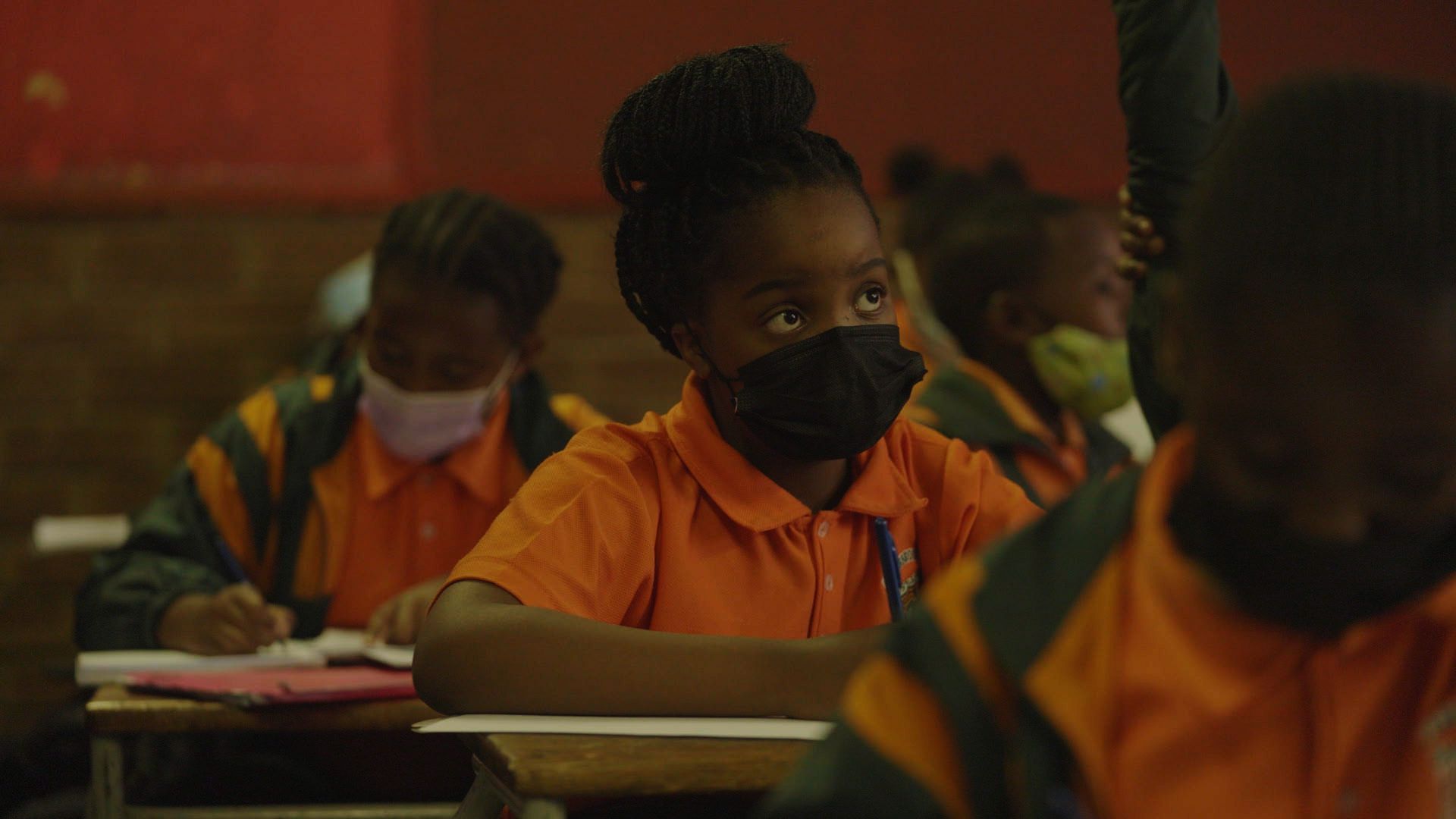 Schools do not exist in a vacuum. Each is a key part of its local community. Relationships between all the various partners in the school system influence the way children bridge the gap between the world of school and that of home and community.

Schools are not isolated entities

South African parents and communities are heterogeneous: socially, politically, linguistically, culturally and economically. This gives them the opportunity to work together with other community members, to promote a shared vision for and community ownership of schools, and to form strategic partnerships with families and community organizations for the benefit of all. Diversity enriches life but it may also lead to tension and negative behavior: disrespect, conflict or exclusion. School communities reflect this complexity, both internally and among each other.

Education as a vehicle for social change

In 1994, the government of  South Africa embarked on an arduous journey to shift the country from being the most unjust society on the planet towards becoming an inclusive, democratic state.  From the very start of the reforms, education was a key engine of transformation of South African society. The cornerstones of the new system are in line with values safeguarding human dignity, equality, freedom and human rights, non-racism and non-sexism. In order to overcome past inequalities, not only was the curriculum changed but also a new model of school governance was introduced. One that is made up of equal partners cooperating is serving the best interests of learners.  Teachers, parents and communities alike play a crucial role in the success of their children.

This approach exemplifies the utmost necessity of social change based on humanistic values – inclusiveness, partnership and shared responsibility – for the educational process. This is why one of the driving aims of the educational reforms was strengthening parent-community involvement in schools. The School Act of 1996 was designed to allow parents, learners and the community to play a greater role in the process of making decisions that concerned them all. This was the origin of new institutions within the education framework – School Governments Bodies (SGB).

How partnerships make a difference to South African schools?

There are over 25 000 public schools in South Africa. Every single one of them has a School Governing Body that is democratically elected. Parents are required to constitute the majority of the forum. As school decision-making units, SGBs paint a clear picture of the inclusive approach adopted by South Africa. Decentralization of power encourages sub-national levels of government (all the way down to schools themselves) to take substantial responsibility for decisions made. Different tiers of government as well as representatives of parents, learners and educators must all have a say in what fulfilling people’s right to education looks like. Thanks to SGBs, all of the involved groups and people practice co-operative governance.

As could be expected, however, this model also presents certain challenges. Despite definitive agreement on the importance of parent and community involvement, most schools continue to struggle with finding effective strategies for its implementation. Entrusting them with such  decision-making power implicitly assumes that parents from all socio-economic backgrounds will be both willing and able to volunteer and serve as parent governors in order to create the kind of schools they want for their children. Reality often proves otherwise. A growing body of research reveals that this model of self-governance is not appropriate in communities where the majority of parents have themselves had very little experience of effective schooling –  in particular, in poorer communities. Yet, in spite of this, the example of South Africa clearly shows that the legislated power of SGBs may bring about positive change in education. Competencies such as knowledge of how to function in society, how to deal with conflict and differences are a crucial part of the work of HTT in shaping schools able to face current and future challenges.

Overcoming inequalities through education (learning based on human values).

Research in South Africa suggests that effectively changing the education system is not a function of  one factor alone (e.g. well prepared teachers or engaged and interested parents). Rather, it hinges on a multi layered complex of socio-economic elements. These include poverty and its effects, occupational and time pressures, low literacy levels as well as diverse urban and rural contexts, geographical locations, family structures and religious and cultural beliefs.

This mix of conditions constitutes an important factor in the development of the process and the content of the Interdisciplinary Subject (IDS) HTT is working on. An adaptive, reality-based system of guidelines for teaching all subjects must also take into account various contexts and needs of all the  people and groups involved. It is our fervent belief that schools around the world may become a friendly place that supports the development of young people in line with the requirements of the modern world. A belief also reflected in the words of Nelson Mandela, South Africa’s first Black president: “It is not beyond our power to create a world in which all children have access to a good education. Those who do not believe this have small imaginations”. We at HTT believe it with all our hearts and all our minds and strive to do our very best to make this dream come true.