Toward the „thriving” relationships in Polish schools 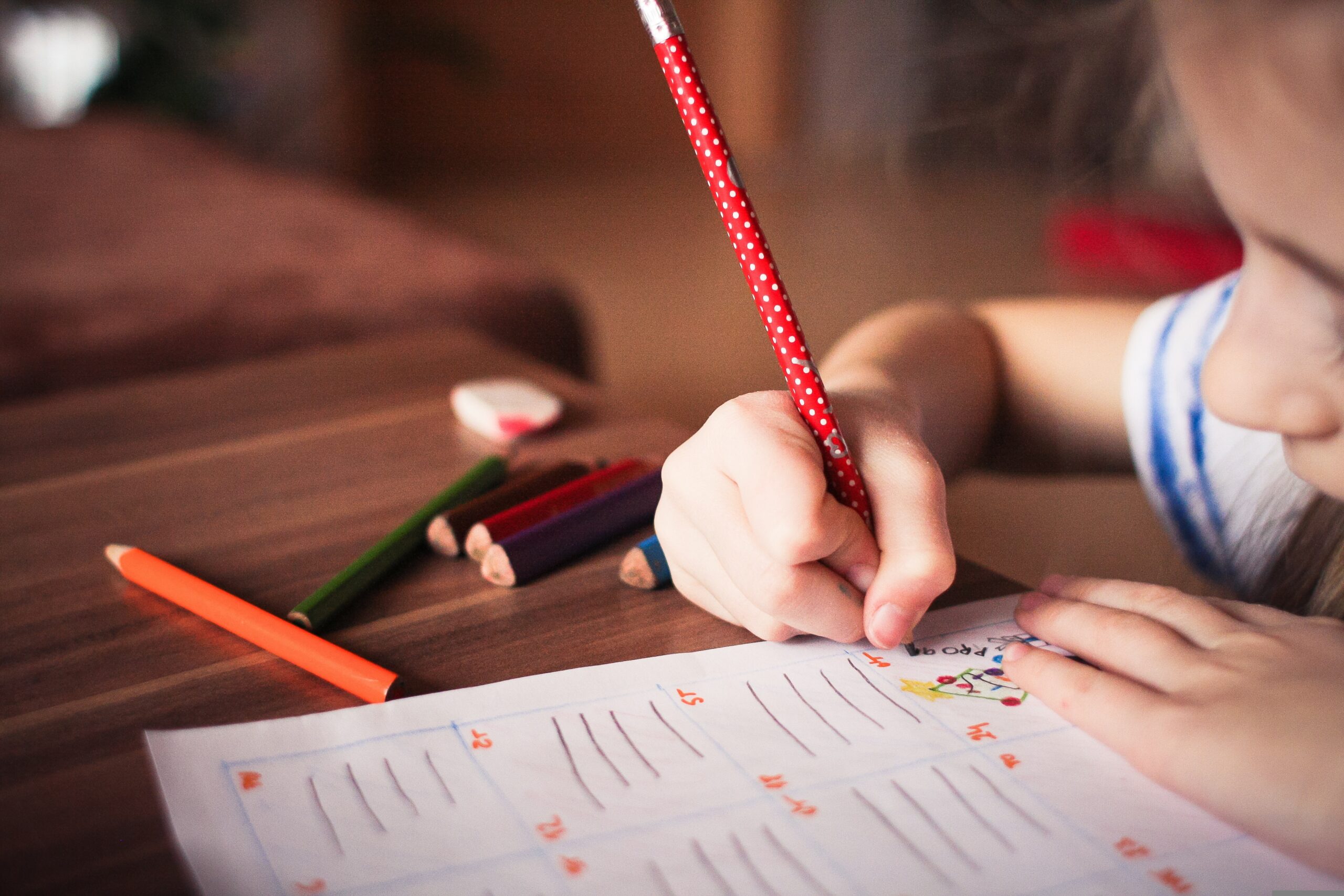 The amount of studying imposed on students is a systemic problem, not the teachers’ idea – says one of the parents interviewed by HTT researchers at a Polish school.

The school is a meeting place

What should the school be like? This time we were looking for the answer to this question in Poland by asking teachers, parents, and students in a small rural school located in the suburbs of one of the largest Polish cities. Certainly, no one can expect a single answer to such a complex issue. Still, one opinion expressed by a teacher of this school during the interview is so inspiring that it combines the survey results with new educational ideas that arose from HTT’s collaboration with educators worldwide.

A school is a meeting place – said the teacher. Clearly, this statement emphasizes a completely different dimension of the role of school in the education process. According to it, students acquire knowledge related to specific school subjects and develop their social and emotional abilities related to building stable and healthy interpersonal relationships. This view is consistent with the educational approach of HTT’s grantees.

One of them, The FAB Foundation,  developed the concept of a “thriving school” understood in its social and emotional dimensions. Therefore, “thriving” is a natural development through open and careful contact with our close surroundings, embracing people and nature. . Since such a concept seems attractive for the vision of modern education promoted by HTT, it is reasonable to examine the possibility of its implementation in specific local contexts, in this case, in the conditions of the Polish school we studied.

Conditions conducive to a “thriving” school

There are several pedagogical methodologies in the FAB Foundation project that support the conceptualization of the “Thriving School”, e.g., interdisciplinary education, holistic and socio-emotional learning, project-based learning, and digital skills. The authors also placed great emphasis on building bonds between the school and the local community through projects designed and prepared by students. According to our report, these criteria were only partially met in the surveyed school. It must be said that the first glance at the studied school may make us accept the possibility of its functioning by the proposed concept of “thriving.” There are several reasons for this premise. First of all, there is no anonymity at school, a fact which can be conducive to the social and emotional development of the students. The classes are mostly small, with a dozen or so children in each class. Almost 30 teachers and school staff care for the education, safety, and well-being of students at school. It may reasonably be assumed that these circumstances should positively influence the contact between teachers and students and contribute to the easier resolution of possible conflicts that may arise in the school.

The second fact is that it is located in an area with a small and fairly well-integrated community, which facilitates contact between parents. At least some teachers are part of this community, which may result in better contact between the parents and the teacher. Such factors can make embedding the school in the local social environment easier. Other important factors should be added to this list, as the school is relatively well equipped, including computer equipment, which is rather a standard in Polish schools after accession to the EU, and offers its students several non-standard extracurricular activities and elements of interdisciplinary education like usage of “critical thinking routines” during the lessons which broaden its educational offer. Finally, the school is located in an area famous for its picturesque landscapes, which strengthen the students’ bond with nature and sensitivity to its care.

So while having all of those advantages, is the investigated school a “thriving” place? Or, more broadly, what obstacles might similar schools face in achieving this goal?

The ambivalence of the reality of a small school

Surprisingly, some of the conditions mentioned seem ambivalent. For example, small classrooms are not always the best solution, at least from the student’s perspective. Why is it like that? Because they may struggle to find a mate when there are few children in the classroom. Some of the students asked during the interview emphasized that they prefer to attend a larger school with many more children, as it would be easier for them to find a friend. On the other hand, small classes should create a closer relationship between teachers and students. Much depends on the attitude of both participants in such a relationship. Not to mention the fact that in a small school community, especially when teachers are part of the community, sometimes it is really difficult to resolve a conflict impartially, given the teachers’ involvement in the local community, or their relationships with its members. Additionally, living in such a small community has a significant impact on people’s lives because of the opinion expressed by others. The same is true of teachers, who may encounter indirect criticism of their pedagogical skills in the form of gossip to which they cannot take a reasonable position.

We don’t need any education …?

It’s horrible here. There are so many tasks. Even two tests per week… even every day. I can’t keep up with studying. These words are not the opinion of a medical student at the University just before taking the semester exams but a statement commonly expressed in our interviews by students of the primary school in the study. As parents and teachers have similar views on this issue, it seems that curriculum overload is a real problem in the case of the Polish education system. And it is. This kind of knowledge load based on the teaching of mostly facts outside the context of the holistic development of the pupil’s “personality leads to the pupils” treatment of the school not as a “thriving meeting place” but rather as an unpleasant duty.

If you want to discuss this further, it is worth considering the students’ answers to the question of what they remember about the day they spent at school. As our report says: When asked about what they did on a given day, students brought up either what they did during breaks (talking to friends, playing) or the tests they had. Rarely did they reflect on the content of the lessons. On the other hand, students were eager to discuss non-standard content such as outdoor lessons or special events such as “No Backpack Day” or “Water Day.” Such a conclusion is in line with the findings of our scholarship holders, who emphasize in their curricula the implementation of pedagogical tools based on experiential learning or designing and working on specific projects in schools.

The hope for the better

Nevertheless, the case study of a small Polish school tells us that no ideal external circumstances can create a school as a “thriving” place to build proper social and emotional relationships.  As banal as it sounds, it all depends on the participants of the school life: teachers, students, and parents. It is symptomatic, however, that everyone criticized the overloaded curricula, which threatened to burn out the passion for learning and teaching. Our vision of holistic education aims to avoid this situation by making the educational process valuable and meaningful. By humanizing of the school curricula. We believe that only then the concept of a “thriving school” will become a real experience for students, teachers, and parents.