When more is less 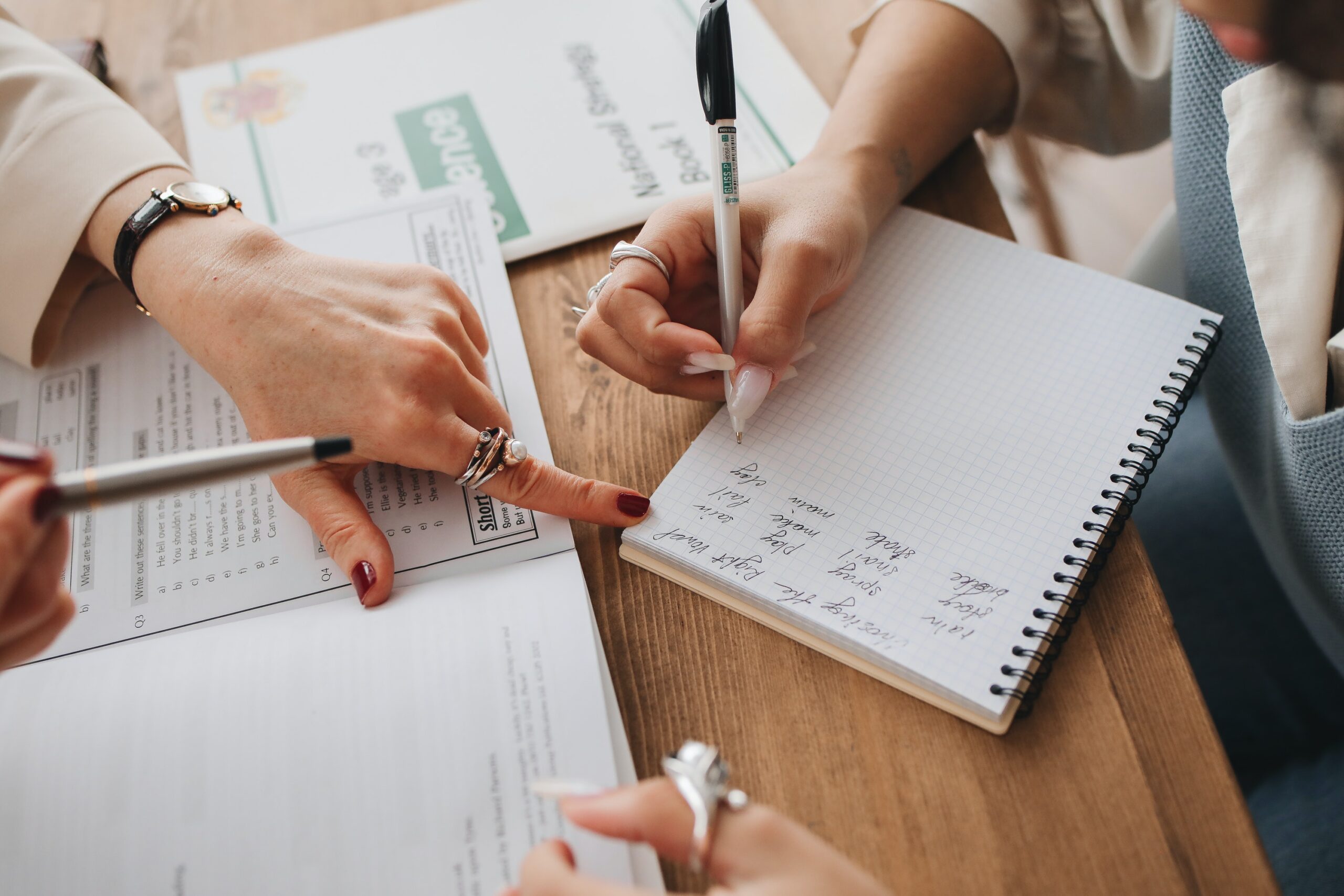 The dominance of private education, overprotective parents helping children with their homework, and numerous tutors – this approach to education does not always work out well for the new generation, as the example of the United Arab Emirates shows.

The modern education system in the United Arab Emirates – like the UAE itself, founded only in the early 1970s – is relatively young. Before the establishment of the UAE, education in these areas was very limited in terms of scope, access, or range of subjects, and a significant part of the population remained illiterate. As the sheikdoms, united in one country, introduced their ways of organizing education, it became necessary to combine them into one system. This quest was only partially successful, taking into account that there is a strong disproportion between the public and private education sectors in the UAE.

In today’s UAE, almost three-quarters of students attend private schools, most of which are international schools that do not formally report to the Ministry of Education, although they are obliged to include in curricula several subjects specified by the central education authorities. The dominance of private education in the UAE is mainly a result of the fact that until 2001, expats – and Emiratis make smaller part of the population here – were not allowed to attend public schools.

Public schools follow the Arabic curriculum, while access to them is free for the country’s citizens. Recent years have seen a marked improvement in learning outcomes in public schools.

Additionally, there is a third model of education introduced in one part of the country which is a kind of link between the public and private sections of education, the so-called “Charter Schools” in which the American educational program is used.

Goals of the future

The goals adopted by UAE education authorities include the need to ensure a high level of education that will enable students to function properly in both current and future society. Therefore, they must be formulated based on various challenges, both existing ones and those that may appear in the coming decades. As it is explicitly stated in the official document of the Ministry of Education, the development of an innovative educational system for a knowledge-based and global competitive society that includes all age groups, to meet future labor market demand was the basic assumption of its strategic plan for 2017-2021.

Descriptions such as innovative education system or knowledge-based and competitive society show an understanding of the importance of developing students’ practical skills and competencies. This approach is in line with the idea of WSOT (What Schools Ought to Teach) conceptualized by Holistic Think Tank. The results of a survey conducted by HTT researchers in one of the UAE schools indicate those areas of education in which applying the educational solutions proposed by HTT are possible, the more so as such conclusions are based on the opinions of students, teachers and parents expressed during the interviews.

Let’s first consider the concept of an innovative education system. HTT’s proposed improvements to education place a strong focus on skills such as functioning in society and students’ self-development. While these are also included in the curriculum in the UAE, according to our respondents, to a significantly deficient degree. In the addition, students expressed the wish that the curriculum was richer with non-standard school subjects that would allow them to express greater creativity and commitment during lessons. There should also be more emphasis in schools on developing knowledge about the human body and sexuality, our research reports.

Also on the theme of the knowledge-based and global competitive society, the opinions expressed by interviewees largely overlap with many aspects of HTT’s assumptions about the directions of future education. Teachers point out that more attention should be paid to developing soft skills such as efficient and consensual communication, cultural awareness, and respectful functioning among people. They also believed that relationships are a pillar of school experience, more important than subject-related knowledge.

Let the youth spread their wings

Schools are intended to impart knowledge and a set of skills that will be valuable in a student’s future life. One of those skills – and a key one – is self-reliance. We know with no doubt that the world will be changing (in the Middle East in particular), and the younger generation will be faced with new and not easy challenges. The mission of education, therefore, is to raise people who can take care of themselves and those around them, adapt to change, independently draw conclusions and think critically.

Meanwhile, in many affluent societies, we see the tendency to surround children with a very strong guardianship. Parents are sometimes overprotective, helping their children with homework, and hiring numerous tutors. According to the headmistress of the school in the UAE, in which we conducted the survey, this can bring a negative impact on a child’s development. And yet, as she noted, new generations of Emiratis will be forced to be more independent because of the economic changes.

We, as human beings, can do no better to prepare for these coming changes than by investing in wise school education. One that will help children spread their wings, more magnificent than our own. As HTT, we want to make our contribution to this.