Zimbabwe: Hopes of the teachers and dreams of the students 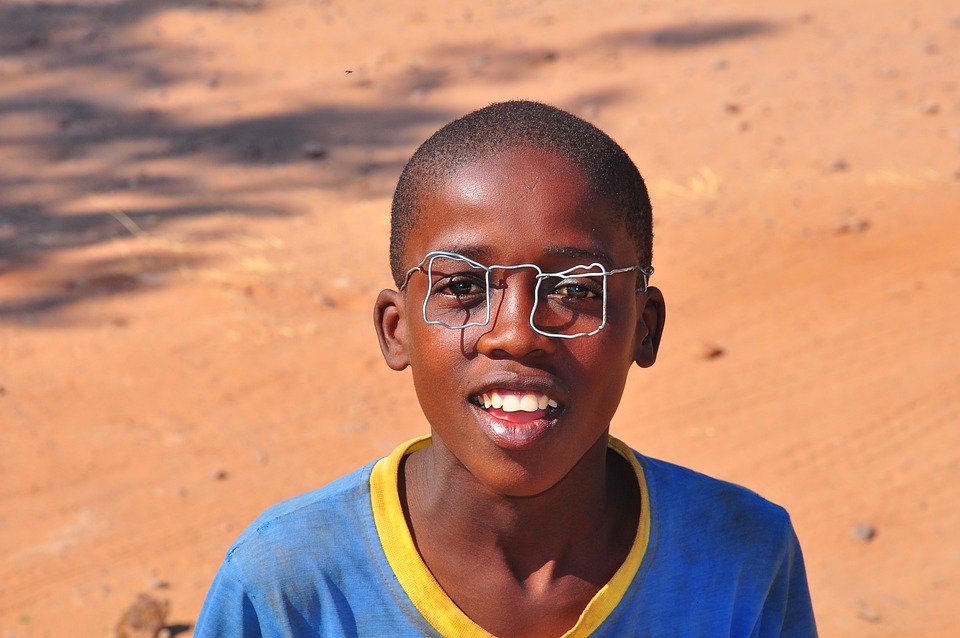 Schools ought to teach what is relevant and applicable in the day-to-day interaction in life, either at work or in the community – our report on Zimbabwe education says.

Learning for the job finding

Students, teachers, and parents in the Zimbabwe schools surveyed seem to have one voice on education: students should learn practical skills that can be used in their lives. Therefore, the school is perceived as a place that prepares students for the future profession, with particular emphasis on the development of entrepreneurship. This is in line with the HTT educational perspective, in which entrepreneurship is seen as one of the few key competencies for the education of an individual fully endowed with social and emotional skills.

Students who go to school see it as a gateway to their future careers. When thinking about a dream job, they prefer the subjects they think can contribute to achieving these goals. Nevertheless, these imaginations are, of course, varied, because a boy interested in mathematics wants to become an astronaut, or the other student who pursues learning English to be a journalist, I want to be a journalist. English is my favorite because I want to improve my communication skills, but at the same time, many children limit their career plans to continuing the kind of work done by their parents. In the countryside, children want to be rich farmers and improve the food production process. In this way, they want to gain theoretical knowledge and its down-to-earth side, e.g. as a result of educational trips to companies in the food industry. An example of the students’ goal-oriented attitude toward finding a job in the future can be the words of one of the interviewed kids: Schools means I come to learn to read and write so that I can get a better job in future

According to the Zimbabwean teachers’ perspective, theoretical subjects should be considered in the same way as practical ones with regard to the number of designated hours of lessons in the curricula. Admittedly, they perceive the meaning of the „practical subject” in a broader way than students as they include in its scope the premises of „problem-solving” „respect”, or “cultural awareness”, nevertheless, for them still seem to be more important to teach children those skills which are useful in coping with hard economic conditions and the risk of unemployment. This approach is supported by the parents, for whom a school is a place where their children should learn practical skills necessary in the condition of the local environment and the community in which they live.

An interesting aspect of this commonly expressed view in the interviews conducted by our researchers is the often-emerging idea of involving people from outside of the teachers of the school who, as specialists in their profession, can inspire students with their model. In this case, it is primarily about the ability to transfer to students their knowledge and experience in performing a certain job, for example by dentists or national park caretakers.

How to understand the term „practicality” in education

The practical dimension of education, which is often mentioned in the interviews, concerns in particular the acquisition of competencies needed to perform a given profession. Understanding the “practicality” developed by HTT should be treated more as a set of competencies and skills useful in everyday life in the area of self-development and social interaction, than the professional skills themselves, elements of which would be implemented at the primary school level. In other words, we believe that by nurturing so-called “soft skills” the school will strengthen the students’ ability to master their professional, “hard” and “practical” knowledge. Let us, therefore, see if this understanding of “practicality” was expressed in the opinions highlighted in the interviews.

As our report says, the researchers noticed that in the classroom, elements from the WSOT list included: logical thinking, communication skills, respect for the environment, and functioning in relation to the state as well as critical thinking. When asked about the actual implementation of the values contained in the WSOT list, teachers indicated the need for its deployment in schools, while expressing hope that the goals of Zimbabwe’s curricula would be much more compatible with the possibility of its practical application.

Challenges to the system of education in Zimbabwe

The education system in Zimbabwe deeply suffers from several problems accumulated in recent decades. The main problem, in this case, is the under-financing of the school system, the lack of adequate infrastructure, the scarcity of properly trained and well-paid school staff, or the uncomfortable location of the school, forcing students to undertake time-consuming travel to get to school and then back to their homes. Moreover, there is a significant disproportion between the general condition of urban and rural schools. In such a situation, it is difficult to expect that the given education system would focus on implementing a holistic approach to education, even assuming that it would agree with the advantages of such pedagogy. On the other hand, this does not exclude it from participating in our proposed upcoming change in global education. The values and goals remain the same but designed according to specific local conditions.

In the case of education systems such as in Zimbabwe, it is crucial to subsidize education to the level necessary to fulfill its basic tasks. This applies to the level of salaries of teachers who, due to financial and political issues, migrated en masse in previous decades, as it is estimated that nearly half of the 100,000 teachers left Zimbabwe in search of better life prospects in other countries. This fact only indicates the scale of the problems that the education system in Zimbabwe should face. It is worth noting here that despite the assumption that the education system should be available to all children in the country, the economic situation of students’ families may be a barrier. In many cases, they are unable to pay tuition fees and other school expenses, resulting in some students dropping out of school. Taking this issue into account helps to better understand the “practicality” postulate expressed by the interlocutors.

However, the awareness presented by the teachers of the need to implement an interdisciplinary and holistic approach to education, only confirms the direction in which the IDS concept is developing in HTT. Based on the research carried out in Zimbabwe, it is worth taking into account the fact that the local conditions of individual education systems in the world differ in the level of infrastructure development and the goals set. Therefore, the implementation of WSOT values on a global scale should take into account such external circumstances.